“Lays an audience flat with the brute force of a modern tragedy.” – Charles McNulty, LA Times

“Deliver[s] a proletarian punch to the solar plexus that a viewer will feel long after the curtain calls…. It reveals truths about our society that are still very much on point. Do not miss it.” — Eric Gordon, People’s World

“FANTASTIC… a first-rate production” that “will haunt you long after you leave the theater.” — Erin Conley, On Stage and Screen

“Do not miss it… The Odyssey production utterly convinces that The Hairy Ape is one of the early masterworks of 20th-century American theatre.” — Eric Gordon, People’s World

“Physicality is abundant in Berkoff’s direction, … and the energy and dedication in the ensemble, stylized and poetic, at once enchants and brings the text to life.” – Michael Sheehan, On Stage Los Angeles

“In many respects, the star of the production is the excellent and disciplined ensemble, which includes Benjamin Davies, Joseph Gilbert, Jeremiah O’Brian (as the Gorilla), Andres Paul Ramacho, and Anthony Rutkowicz.” – Neal Weaver, Stage Raw

UNFORGETTABLE… . starkly staged and beautifully choreographed… Looking forward to a second visit to experience this performance again, even though the images are still fresh in my mind.” — Carol Edger Germain, ColoradoBoulevard.net

“EXCITEMENT AND DRAMA WITH A CAPITAL D” — Will Manus, Total Theater

“SPLENDID… This high-energy production is as good as it gets.” — Paut Myrvold, Theatre Notes

“IT WORKS… his cast is wonderfully in sync to Berkoff’s intent [and] skillfully convey to the stage all the extreme demands Berkoff puts on them” — Ernest Kearney. The Tvolution

Meet the Cast and Crew 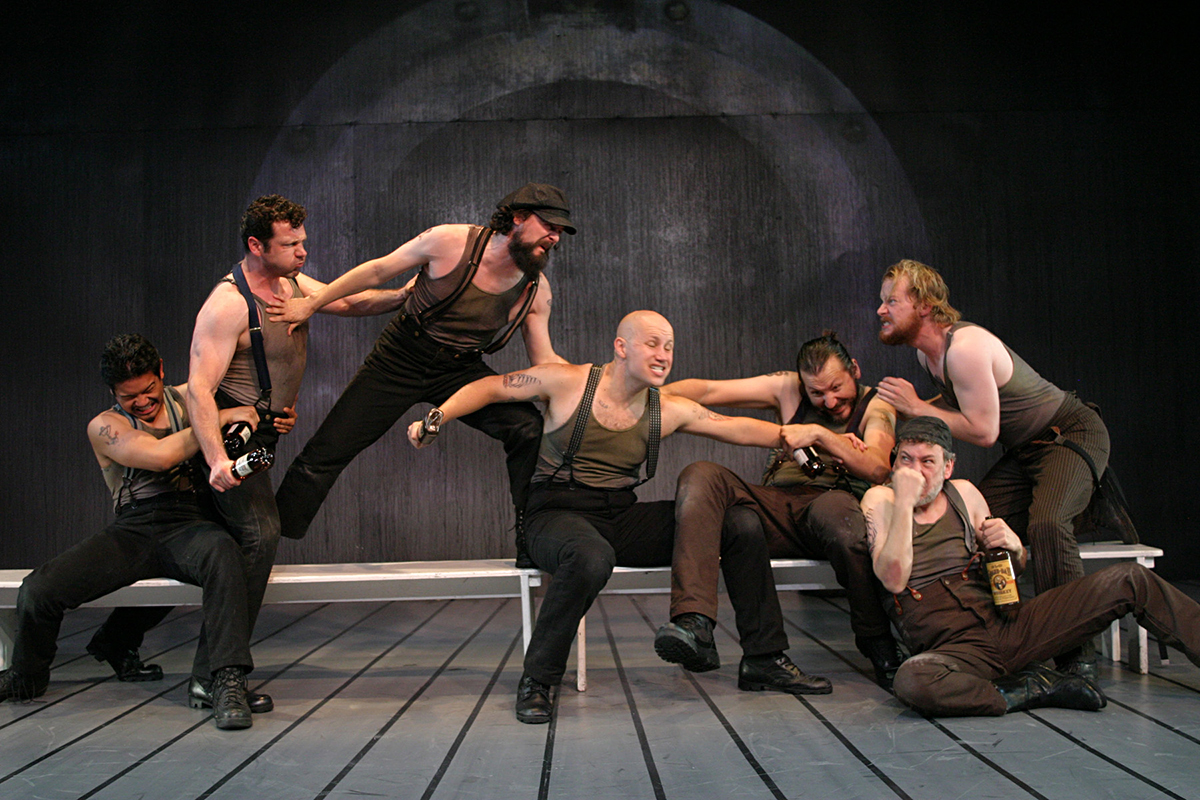 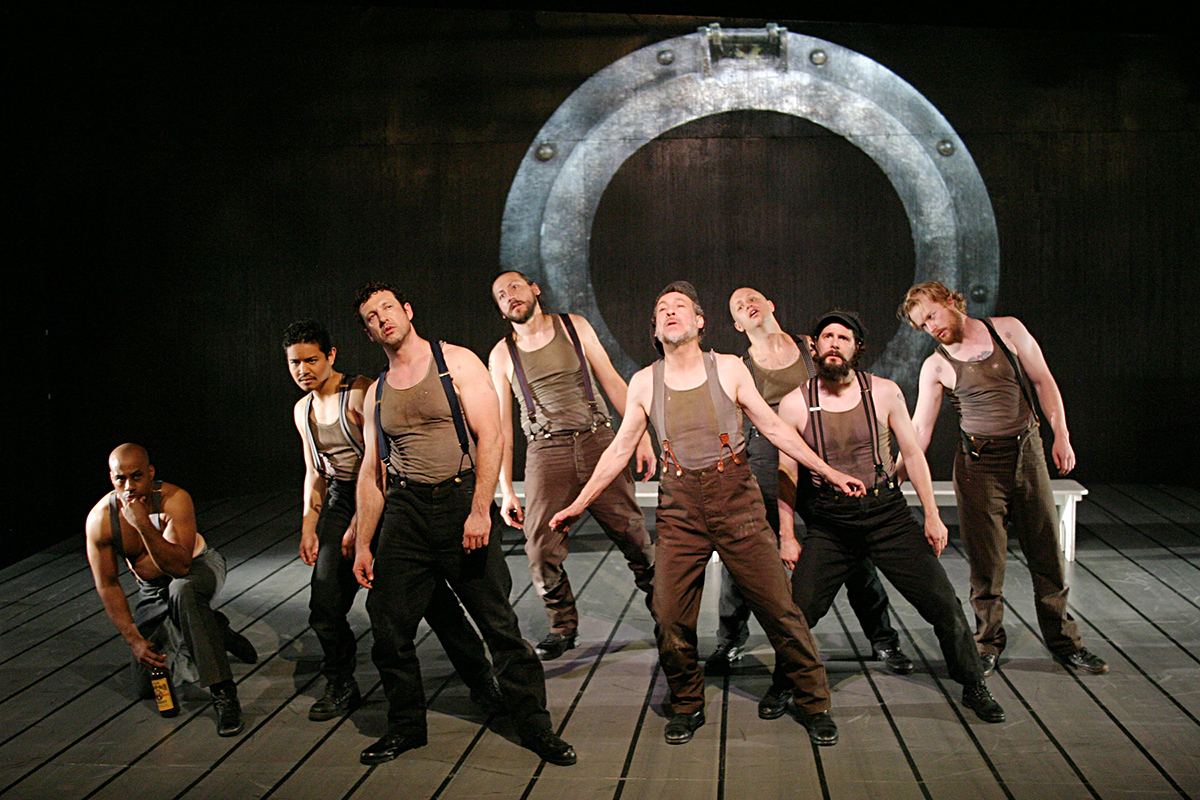 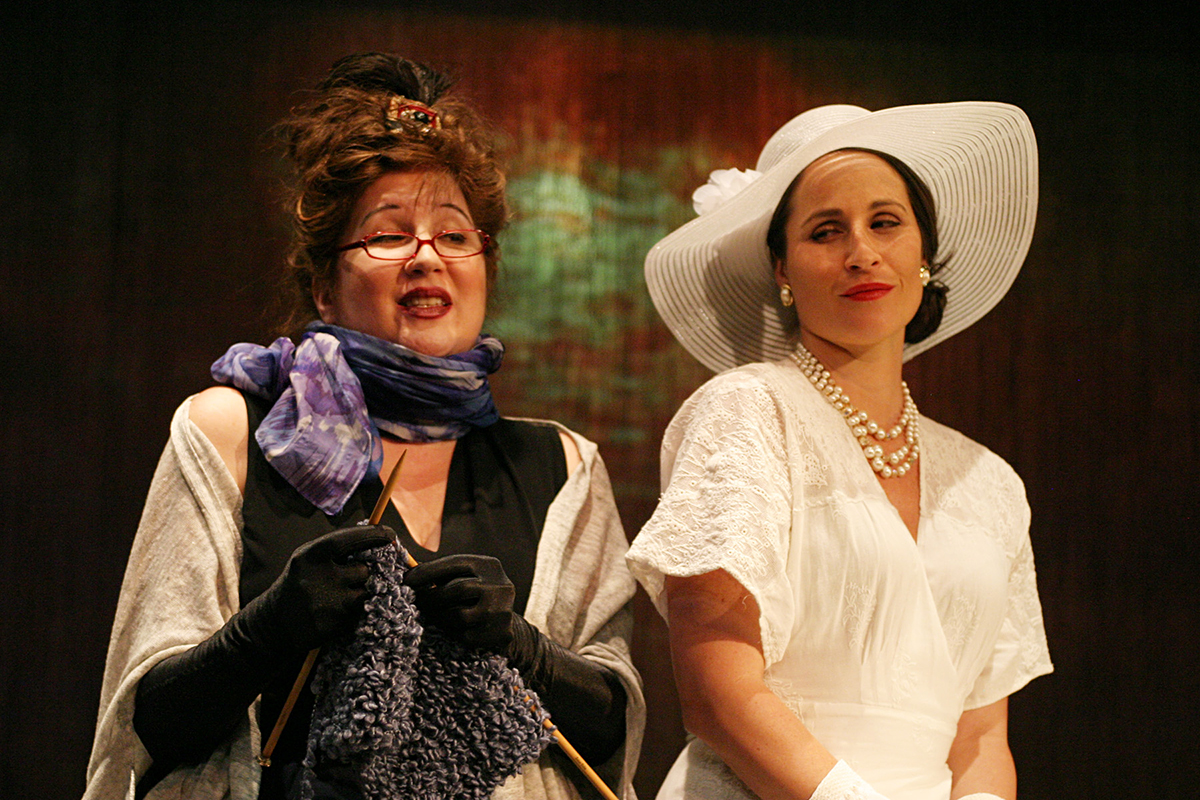 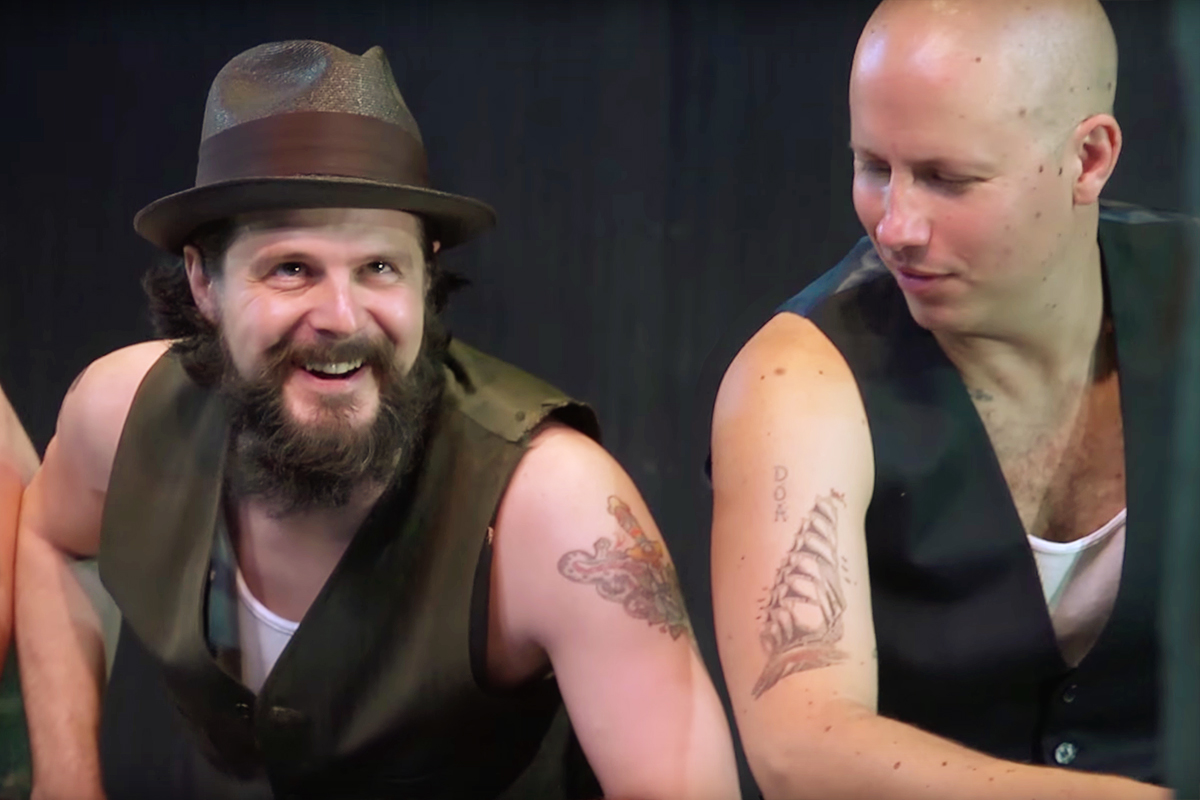 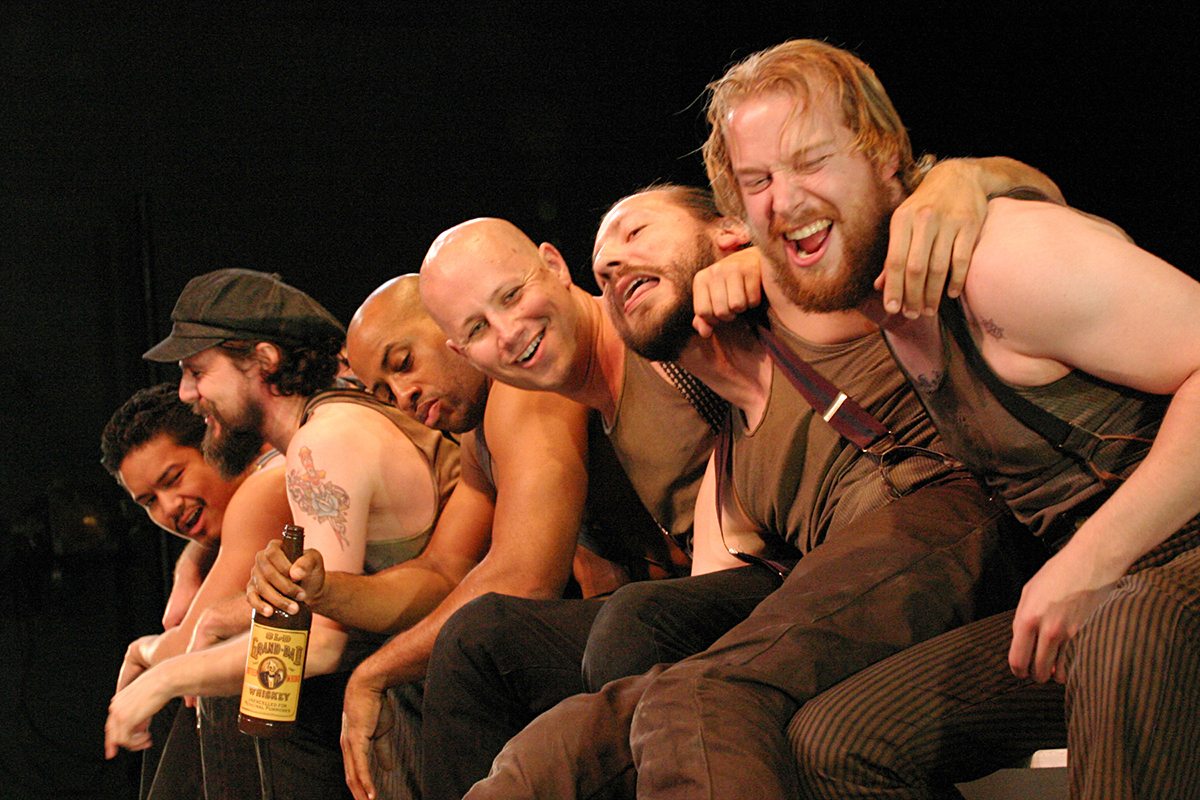