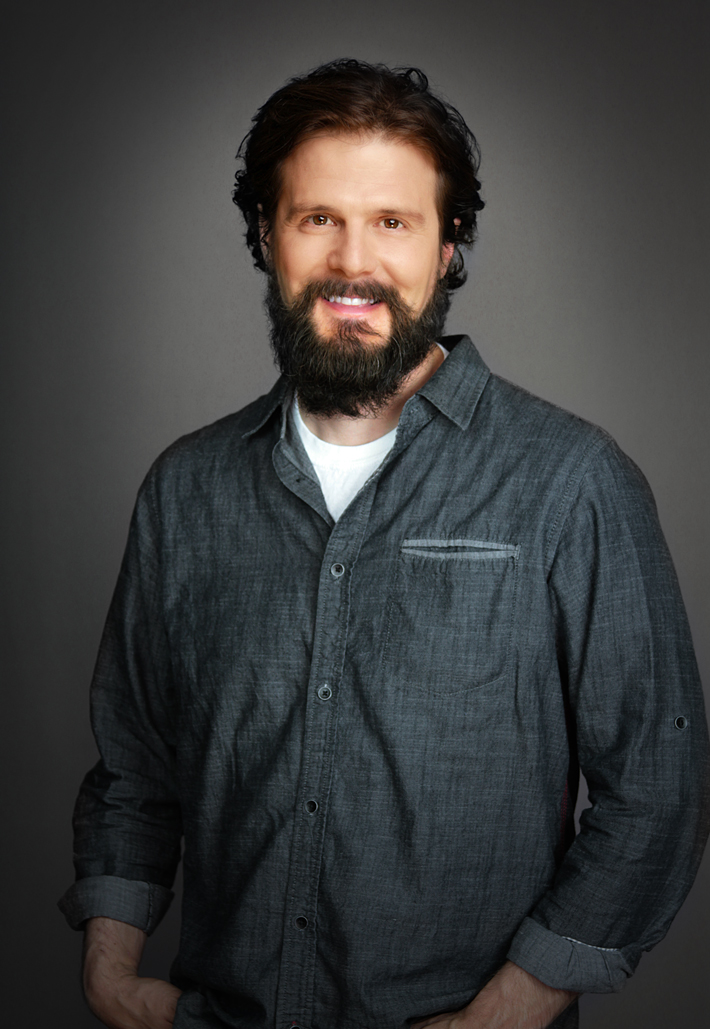 Recently Joseph sat down to give a little insight into ‘The Hairy Ape’ at the Odyssey Theatre.

Tell me a little bit about your character:
I’m part of the hard working, hard-playing, hard-fighting, working-class stokers who shovel coal into the furnaces of a luxury cruise ship. There may be low wages and backbreaking days, but never a lack of spirit, vigor, tenacity or drinking.

What are the challenges and the joys of your part in The Hairy Ape?
I really enjoy shows that give us the opportunity to work as a collective ensemble – that has been extremely fun. But physically, this show is putting us through the paces. It’s a high-energy show that requires physical stamina.

Give me three good reasons why audiences should see The Hairy Ape?
1. The physical and theatrical stylization of the show creates a heightened theatricality and excitement to this production of The Hairy Ape.
2. The relevant and recurring historical themes within the show will give an audience something to really engage with and have conversations about over drinks and dinner.
3. It’s fun, exciting, and a thrill… with tones of deeper meaning.

What is your favorite line in the whole show?
‘Then you’d see her driving through the grey night, her sails stretching aloft all silver and white, not a sound on the deck, the lot of us dreaming dreams, til you’d believe ‘twas no real ship at all you was on but a ghost ship like the Flying Dutchman they say does be roaming the seas forevermore widout touching a port.’

What about this cast and this production of The Hairy Ape distinguishes it from all the versions that have come before it?
I think the physical and theatrical stylization of the production, which embrace the most wonderful opportunities and qualities that can be created in live theatre, are going to be spectacular and exciting.

Do you have any pre-show or post-show routines or rituals?
My pre-show rituals are not rituals per say, but my form of preparation that allows me to feel freer while performing. I like to get to the theatre early, and have time to be alone on stage, without an audience in the theatre. I find the experience to be very spiritual, grounding and humbling to be in an empty theatre, regardless of the size, and have time to settle before sharing a story with an audience who has entrusted the cast and myself to transport them for a brief moment in time. Post-show rituals – I like to find my own way to transition out of a character so that I can go out and potentially greet any post-show audience members and thank them for coming to the show and for being an integral part of the journey and the human storytelling experience with us. I never take that part for granted and have a lot of respect for individuals who engage in life through art and conversation.

What has been your fondest memory of this show so far?
For me, the fondest memory so far is wrapped around the ensemble. This show is being built around an ensemble cast that is truly learning to work-hard and play-hard to create something that is hopefully exciting and entertaining.

What drew you to auditioning The Hairy Ape?
I first received an email about casting for ‘The Hairy Ape’ from Jack Stehlin, who has worked extensively at the Odyssey in co-productions with The New American Theatre, most recently in ‘Tempest Redux.’ I admire Jack very much, appreciate his artistic aesthetic, and hold his insight in high regard. That alone made me interested in reading ‘The Hairy Ape’ to see what is was all about. After reading the play, I really responded to the theme of inequalities and struggles between the social and economic classes, told from a workingman’s perspective. The revival play demonstrates a persistent historical trend that we are seeing repeated in the current political and domestic/international climate. Regardless of what side of the discussion you are on, it proves to be a very human and relatable piece of theatre, and art imitating life.

Now for some fun. If you could travel to anywhere in the world, where would it be?
I am a bit of a world traveller, with several continents and counting. I think the next stop may be either Iceland or Chile. At some point in my life I’ll eventually go back to Africa and New Zealand because they have so much to offer as both amazing locations and are culturally rich.

If you could have a magical ability or superpower, what would it be and why?
Flight – of course! My dreams at night are littered with flying episodes. I always wake up in a different state of mind after flying.

What TV show would you like to be on right now?
‘Modern Family’ is ridiculously fun and smart, ‘Blackish’ is hitting on some great themes, and then of course I would do anything that involves historical characters. I’m a bit of a history junkie.

What is the most played song or artist on you iPod?
I am a self-described Mozart to Metallica kind of guy. I spin a little bit of everything all day long. I love the diversity.

If you had to choose a theme song for your life, what would it be?
I really love ‘Blackbird’ by the Beatles. Not sure what the Beatles’ intended meaning was behind the song, but I have my own…and the song makes me both very happy and very sad at the same time.

What was the last book you read?
I’ve been reading a collection of short stories by Hemingway.

Who in the cast have you grown the closest too?
This cast is a bunch of ‘dudes’ in the best sense of the word. We all like to have a good time, play hard, and in our breaks talk about what it’s like to be a sensitive man in a modern world. Ha!

What is your favorite color?
Pink. I first gravitated to the color after witnessing how Van Gogh painted with pink and juxtaposed it to other colors. To me it creates entrancing color combinations.

What is your favorite movie of all time?
Shawshank Redemption.

How many years have you been acting? What is your greatest achievement? Most memorable moment?
I started acting ‘later’ in life at Second City Chicago, but it has been non-stop since then. In all those years of working I’ve had the opportunity to revisit a portrayal of Edgar Allan Poe several times in various projects. I’ve always been extremely proud of each of those incarnations, as diverse as they have all been from one another.

Is there anything else we didn’t ask you that you would like us to know? Really, anything!
I am truly very exciting to be a part of ‘The Hairy Ape’ experience and to work with all of the wonderful individuals at the Odyssey. But for me the creative process never stops. After ‘The Hairy Ape’, and currently in development I am creating a new project preliminarily titled ‘The Untitled Hemingway Project.’ Comprised of an anthology of original stories, the project is a collection of ten interrelated, short narrative films that explore what it means to be human. Using universal themes of love and loss, self-love in the face of adversity, and hope in a world that is in need of healing. The heart, humanity and soul of the pieces are in the relationships that we forge, the ones that will leave an indelible mark on us or hopefully last a lifetime. The story we are telling is about these human relationships, the ability to connect, to love, and to exist and live in the moment and with a sense of ‘nowness.’ The aesthetic, look and feel, tone and pacing will be a combination of independent film, fashion film, spoken word, gallery exhibition and create a strong sense of visual poetry in every aspect of the films. More information can be found at www.josephgilbert.net