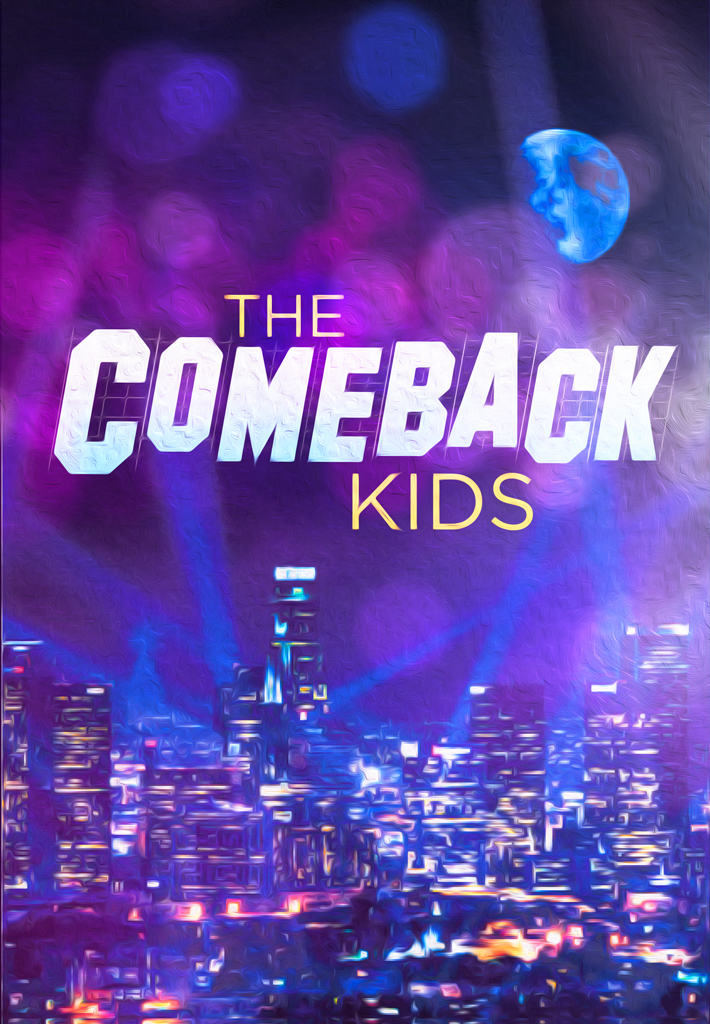 Joseph joins the fantastic team as a producer for the Ryan Paul James penned comedy pilot ‘The Comeback Kids.’

About ‘The Comeback Kids’
Richie Eisenberg (Richard Horvitz) and Gary Fischer (Dean Cameron) were huge child stars in the 1070’s & 1980’s. Now in their 40’s, they’re giving their big dream one last chance. The problem, Hollywood has changed and both Richie & Gary struggle to make sense of a business they once conquered.