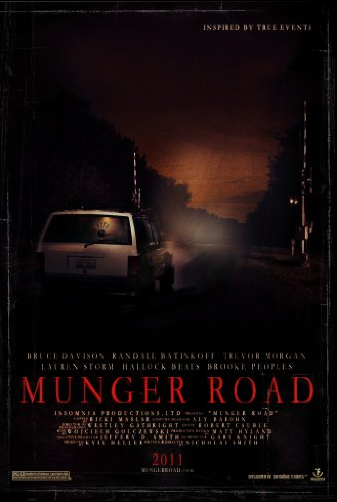 Joseph worked closely with the producer and casting and played an integral role helping to get all the balls in motion during pre-production for the upcoming feature thriller film MUNGER ROAD.