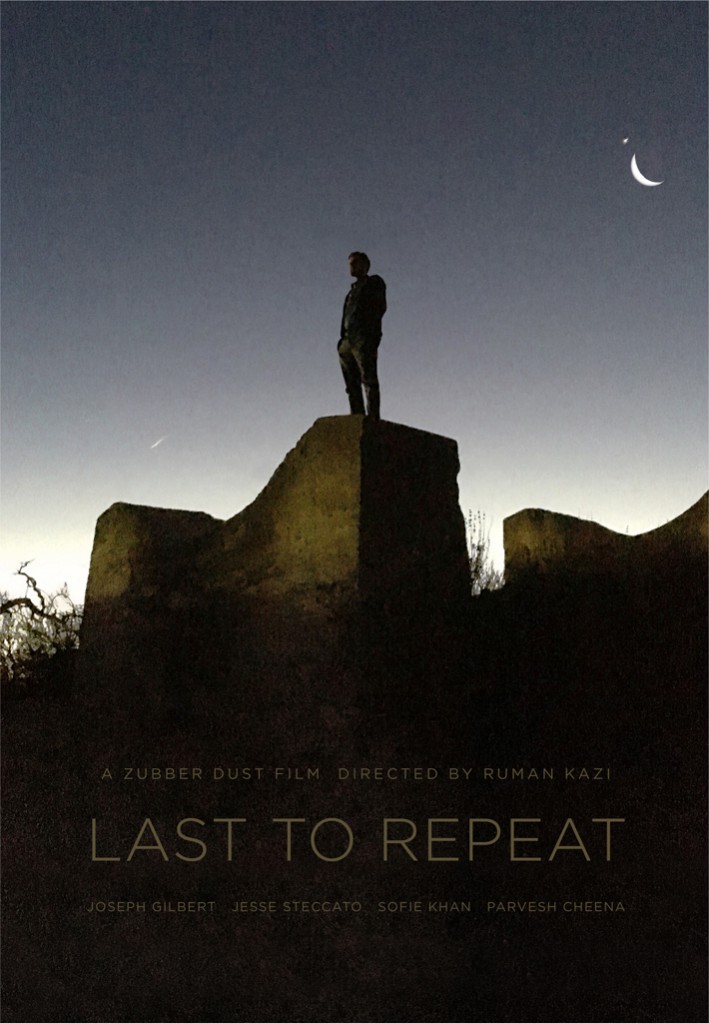 “Of the final souls to die in the year, one is tasked with a heavy burden.”  Joseph leads the cast in the thought-provoking fantasy adventure, in which the fate of humanity rests at the success of his journey.

The film is presented as part of 48 Hour Film Festival.

Full cast and crew credits:
The Last to Repeat