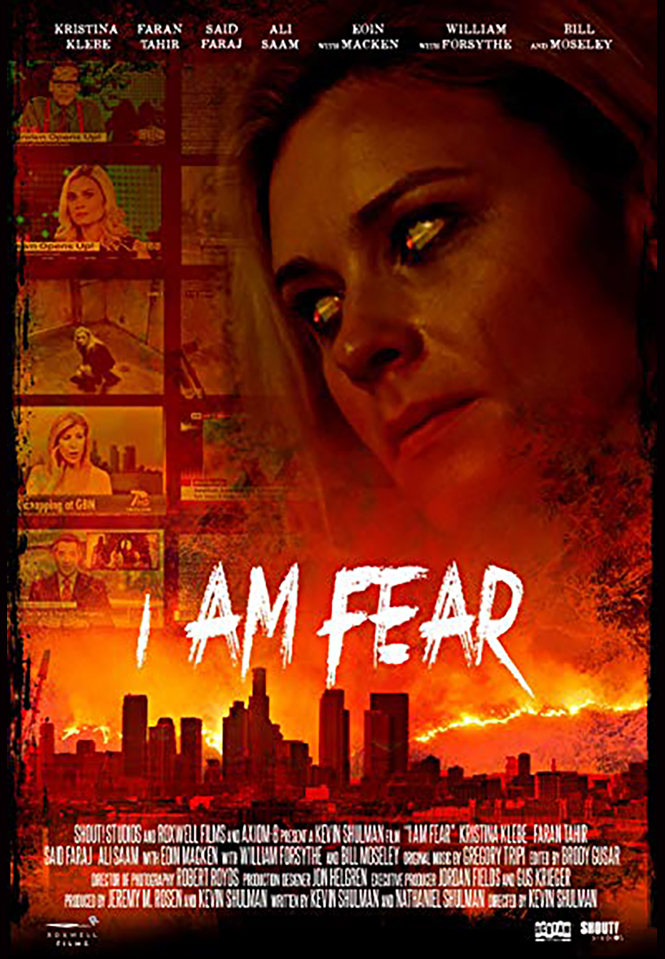 ‘I Am Fear’ will receive its initial premiere in Los Angeles on February 20th at the Laemmle Theatre in Santa Monica.

Joseph joined writer-director Kevin Shulman for the feature, ‘I Am Fear.’ The film marks the fifth collaboration between Joseph and Kevin. The film about a celebrity reporter, and her American colleague, played by Joseph, are held captive by terrorists who are threatening to behead them. The captors wish to show the world the true face of terror but how can they, when even they have not seen it yet? They have no idea what terror awaits them.