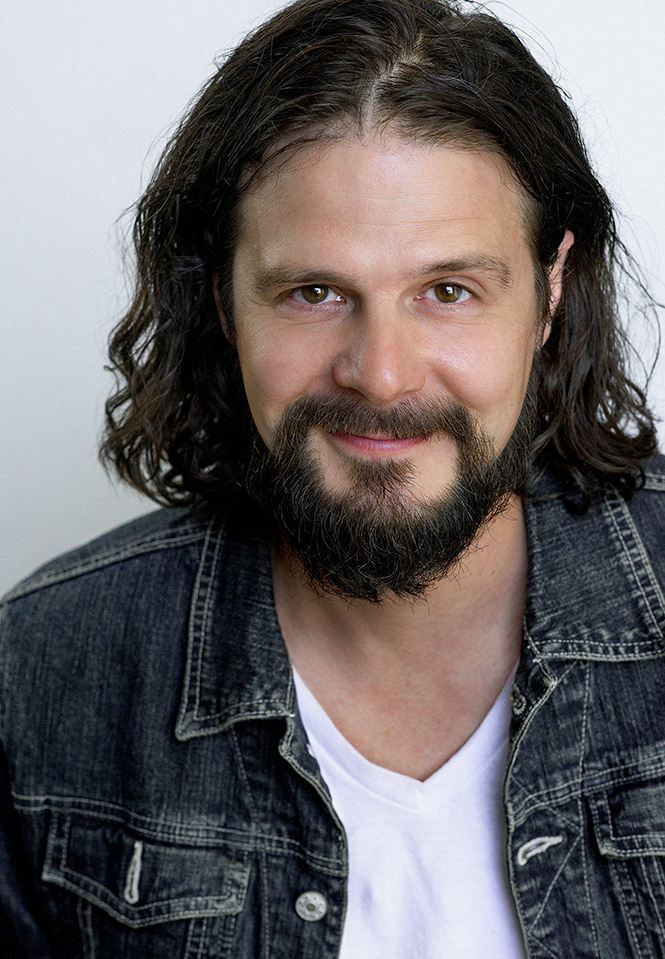 Joseph joins writer-director Kevin Shulman on the upcoming feature, ‘I Am Fear.’ The film marks the fifth collaboration between Joseph and Kevin. The film about a celebrity reporter, and her American colleague, played by Joseph, are held captive by terrorists who are threatening to behead them. The captors wish to show the world the true face of terror but how can they, when even they have not seen it yet? They have no idea what terror awaits them.