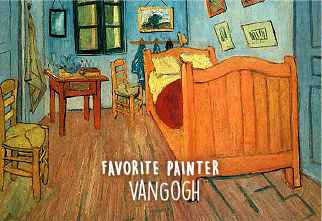 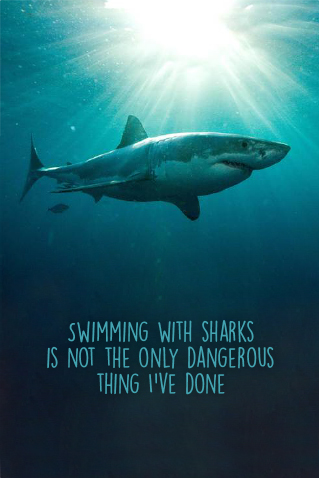 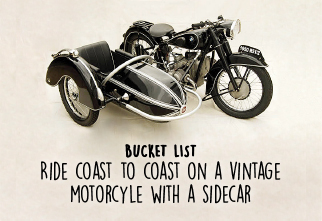 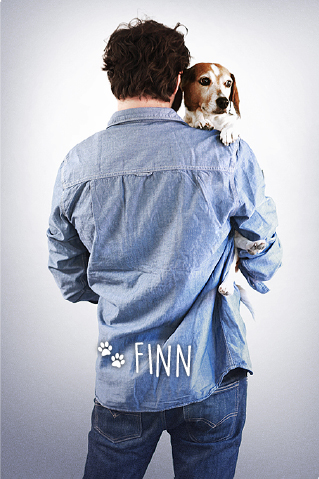 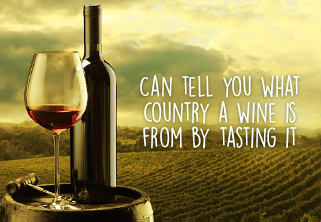 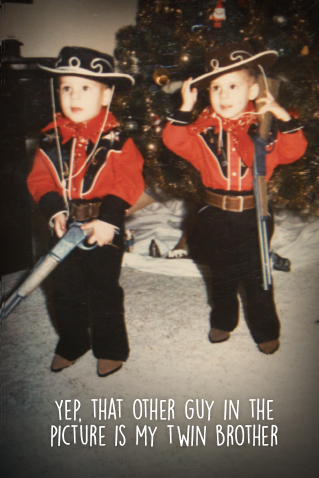 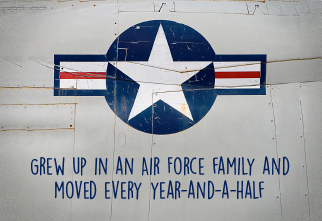 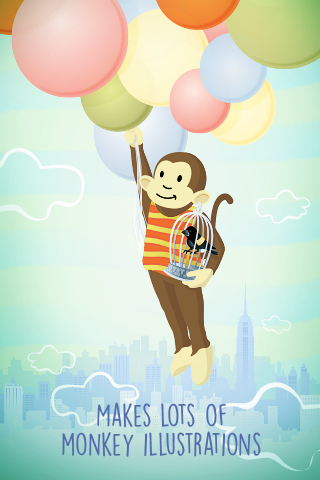 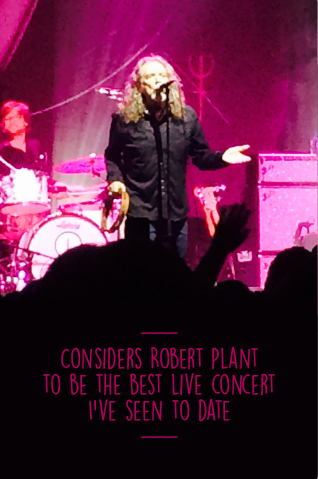 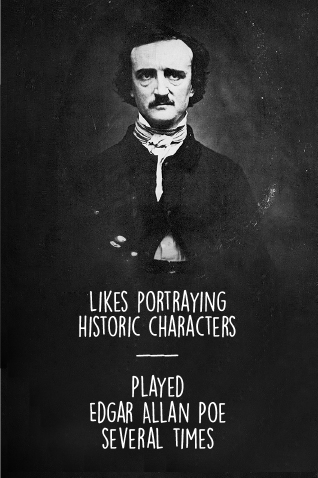 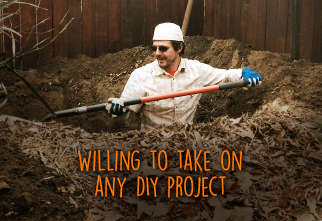 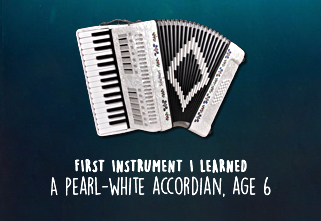 Born in southern California, Joseph Gilbert grew up in an Air Force family, moving to wildly different locations each year, from sunny California, to -40 degree below zero in North Dakota, to the humid south, and everywhere in-between. Joseph admits it was an exciting and fun way to grow up and the experience made him an expert map-reader along the way.

Joseph’s travels eventually brought him full circle back to California where he proudly works in many mediums from film, TV, theatre and commercials.

Joseph has been physically man-handled on set (all acting of course) by Tony Todd (Candyman) and has since had the pleasure to work on several films with Todd.

Of his frequent published reviews, Joseph has been called “seamless and charismatic”, “engaging and intriguing”, “a playful spirit”, “subtly superb”, “rich in acting chops”, delivered “a very tense and strong performance”, “played in most heartfelt fashion”, and “captures a high strung, volatile, self-indulging druggie with scary accuracy.”

Philanthropically, Joseph shares his time and talent with select charities and organizations, mentoring students in drop-out prevention programs, volunteering with an organization that brings arts programs into children’s hospitals and supports animal shelters and no-kill facilities. 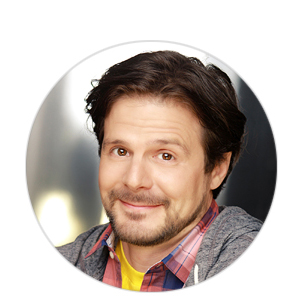