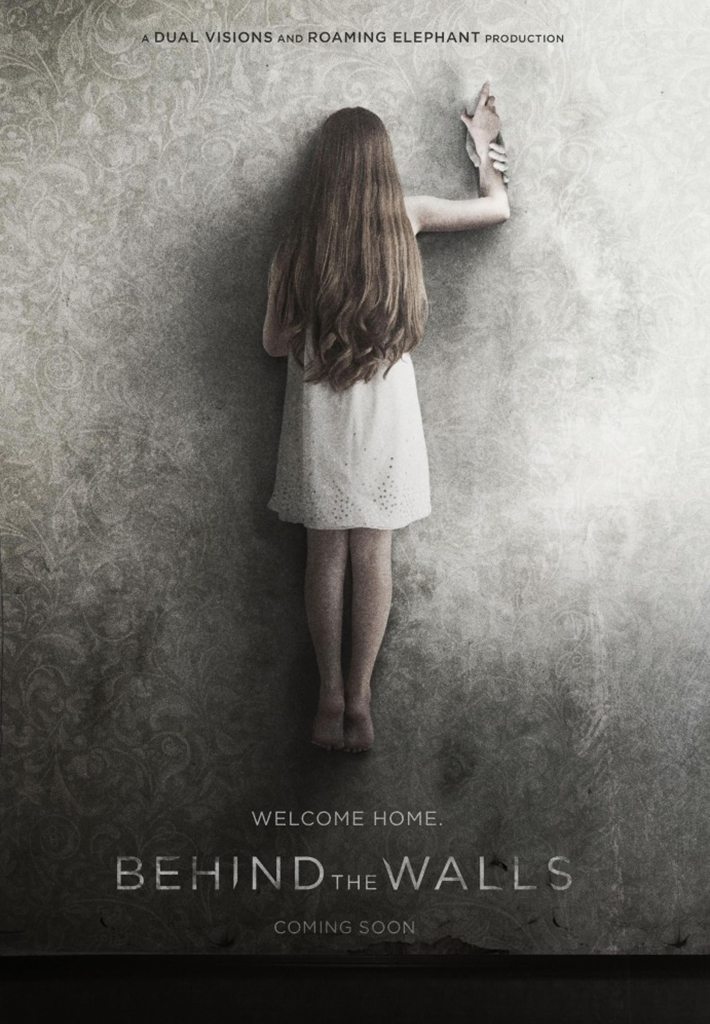 Joseph joins the cast of the dramatic feature film, ‘Behind the Walls.’

Years it has waited, now someone’s moved in. Through the eyes of the evil within we witness a broken family desperately seeking a new beginning, in a new home, but this house lives, watches and wants them to stay – forever.

Full cast and crew credits:
Behind the Walls